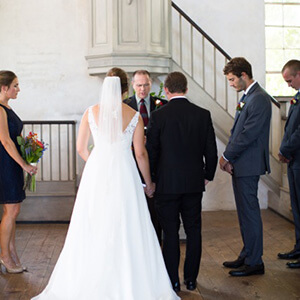 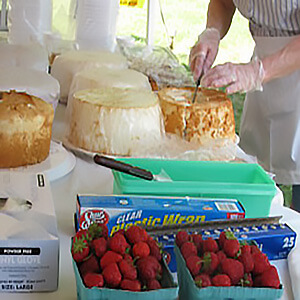 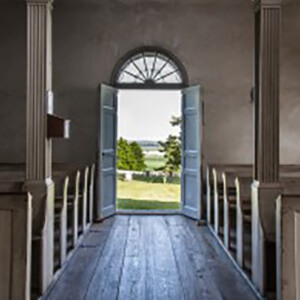 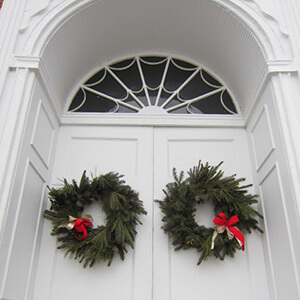 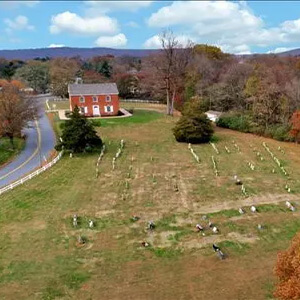 The present brick building was constructed in 1813 by Emanuel Deyer.  Jacob Hollinger, a member, furnished the bricks.  The hand-carved communion table in front of the pulpit was crafted by Wendel Laber in 1743.  The wine glass pulpit is a restored feature of the original to the building.  The Federal style building includes a three sided first floor and balcony seating above.

In 1752 the congregation’s first ordained minister came from Germany to serve a congregation of about 60.  Approximately 22 pastors served Old Zion.  At the same time, these pastors also served with a number of other churches in the surrounding communities.

For more information email at oldzionchurch@gmail.com